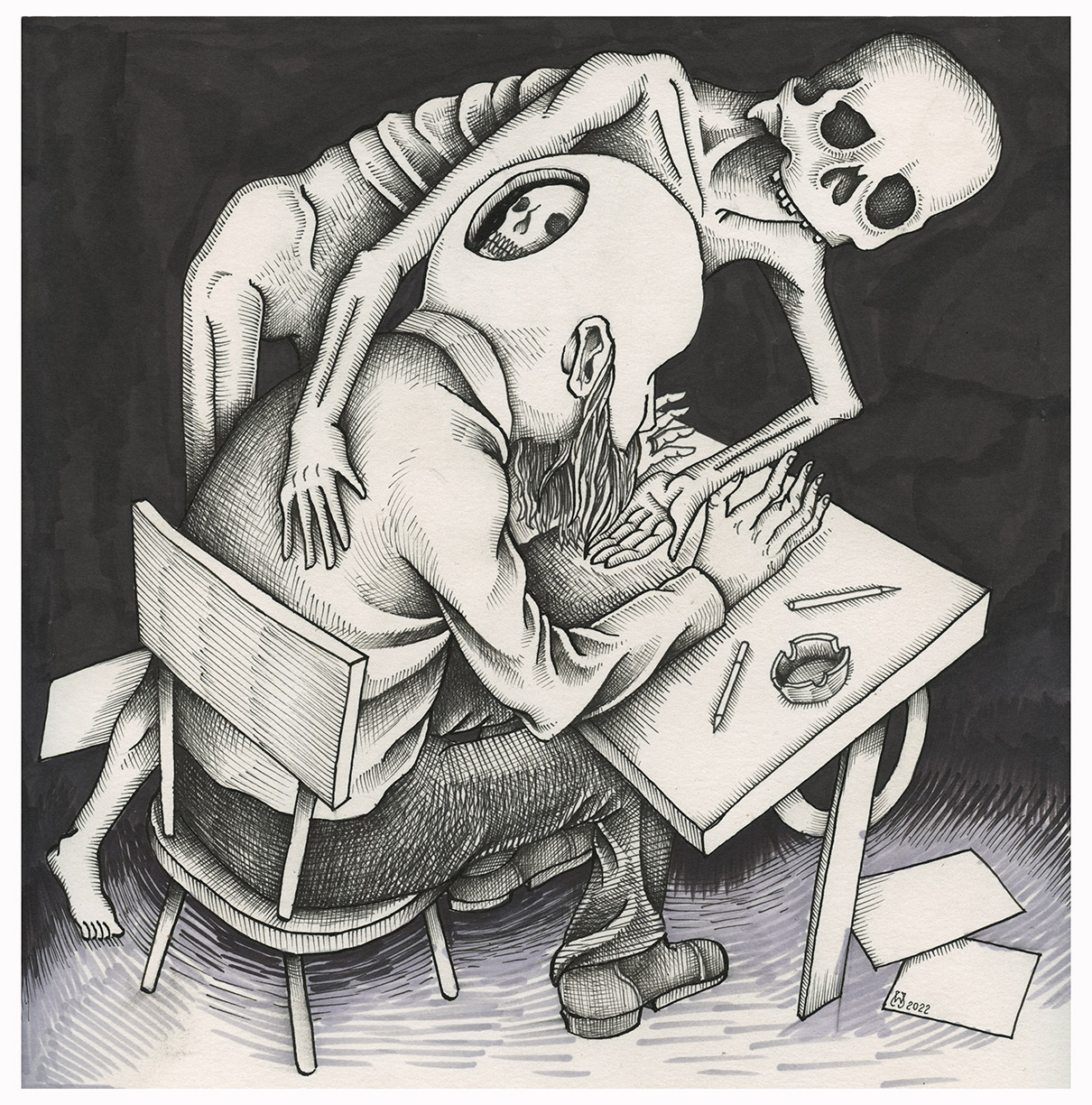 I Show You My Hand 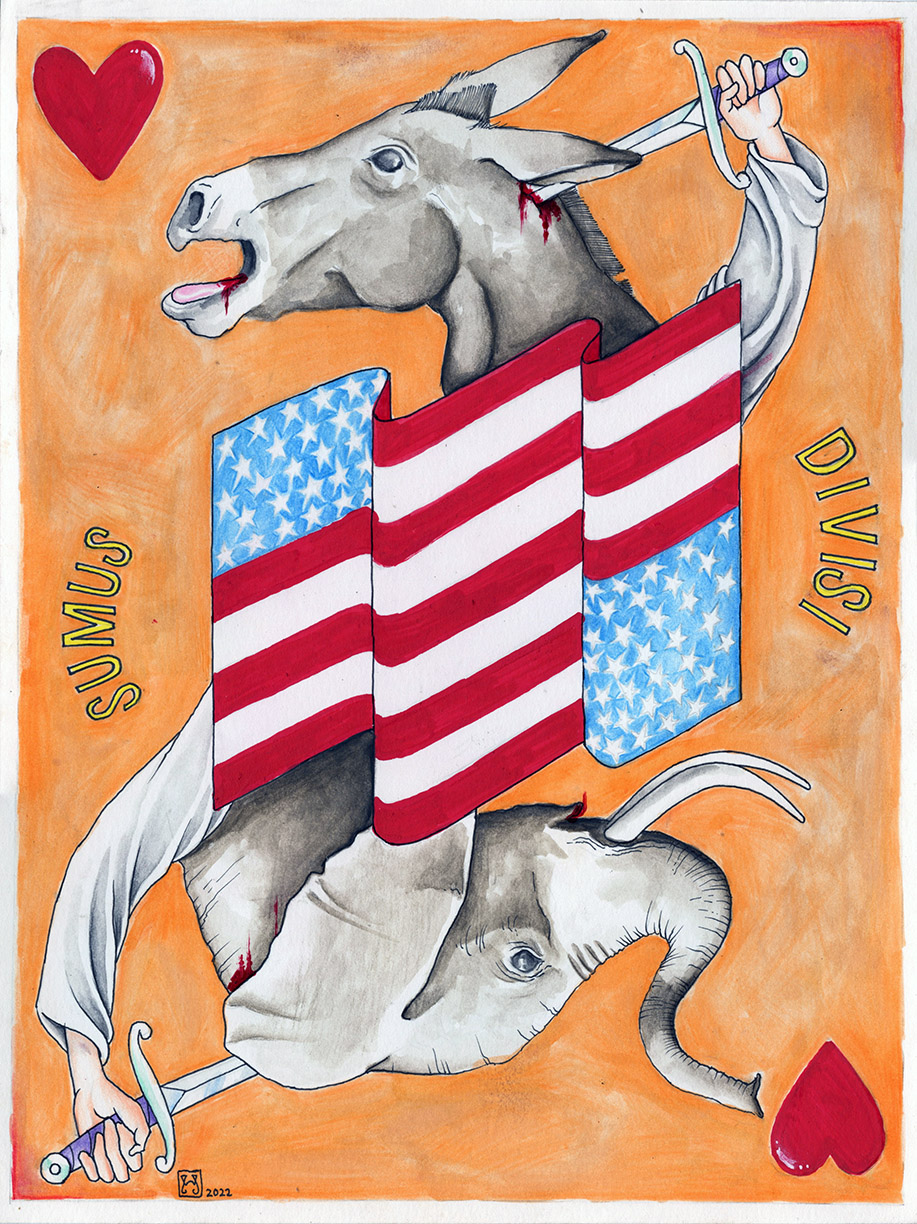 The Suicide King (The Trump Card) 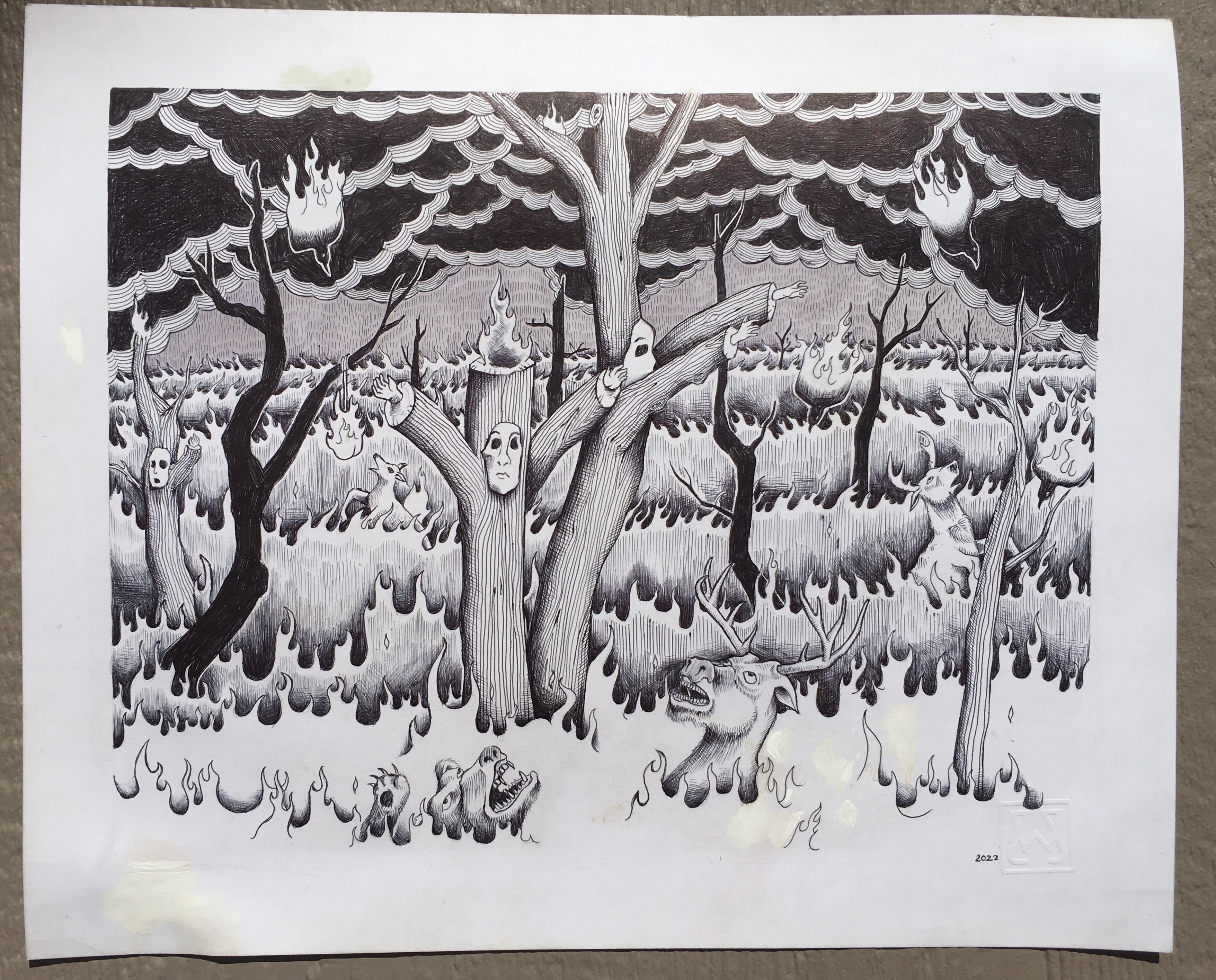 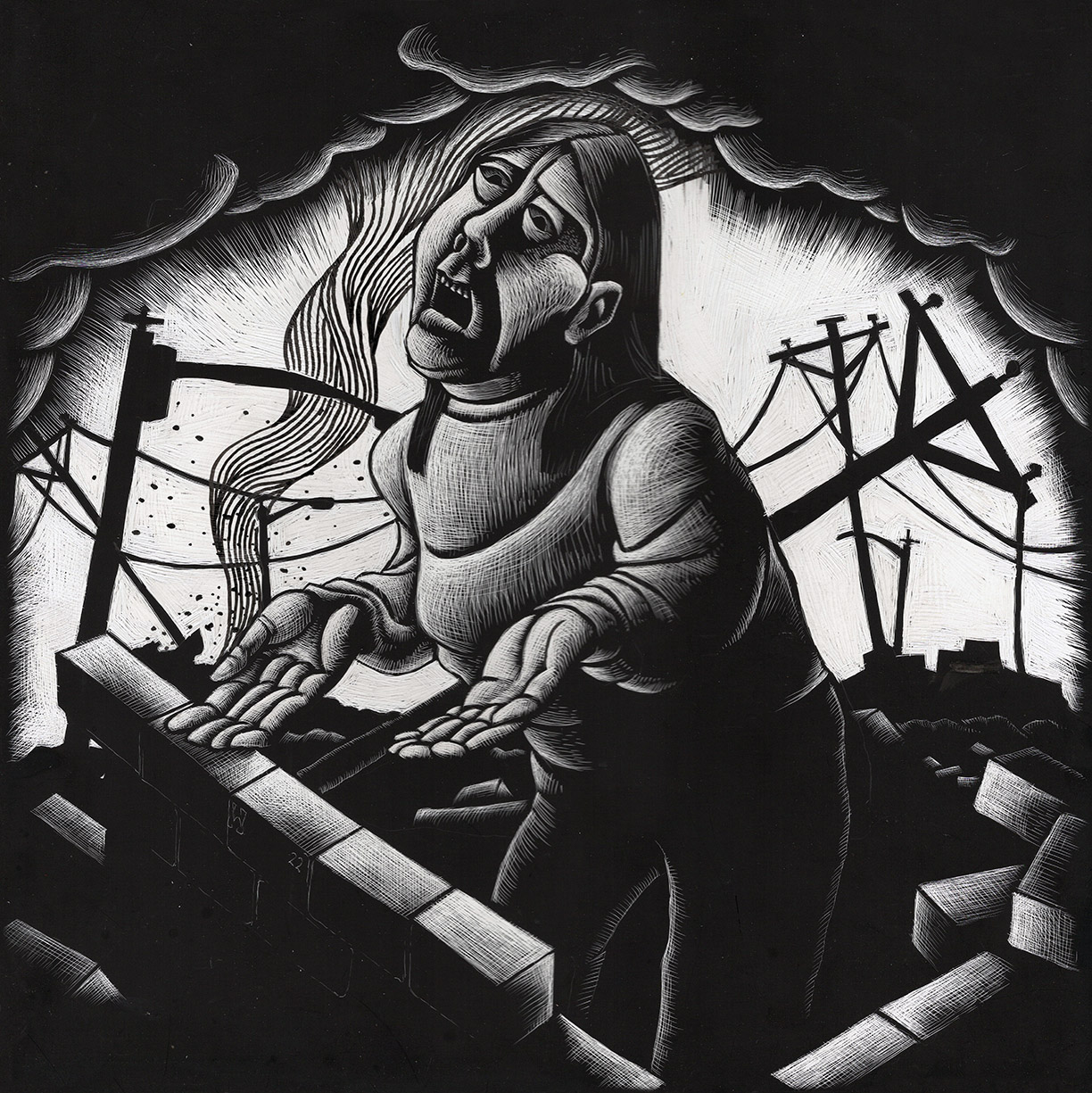 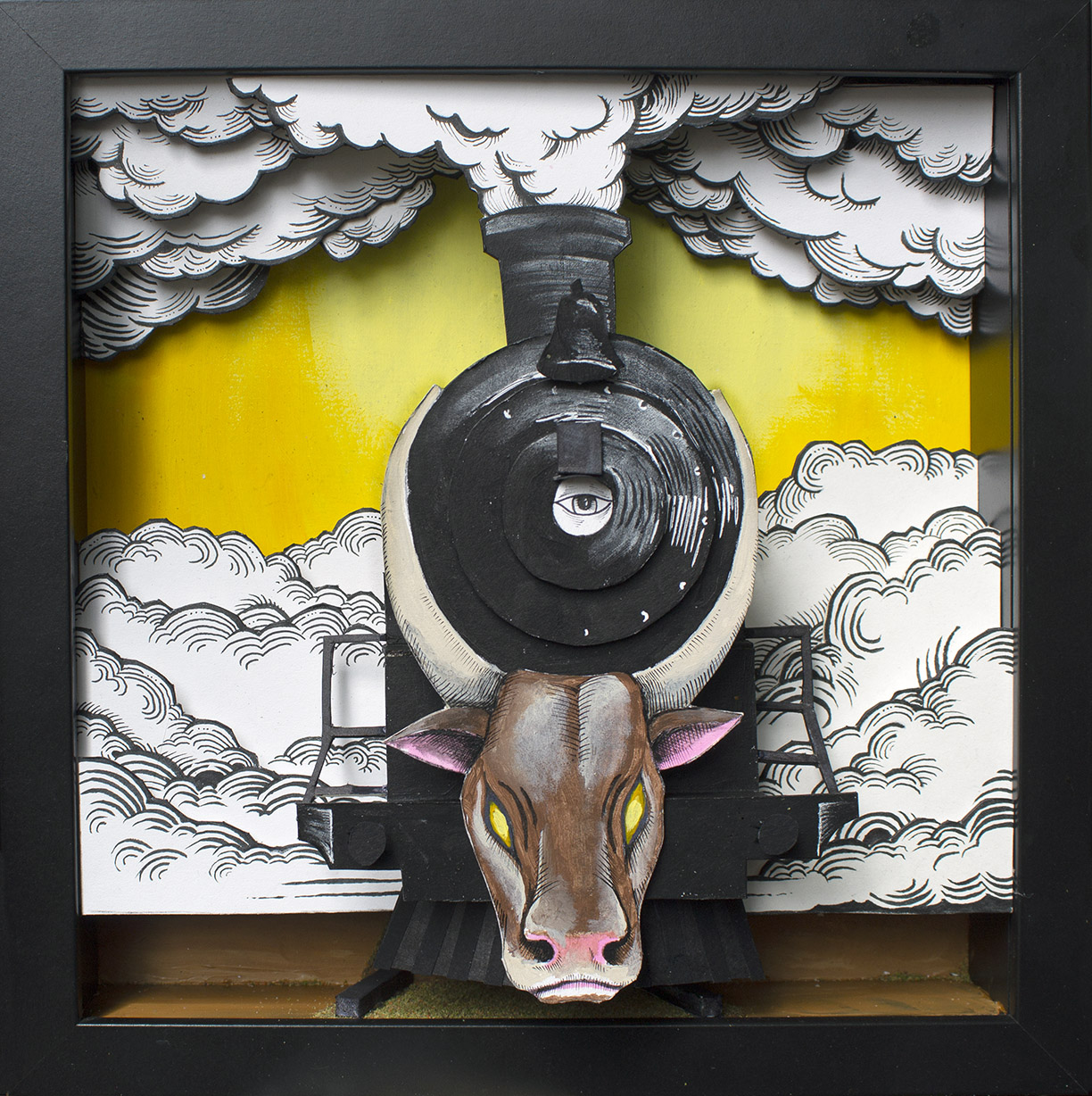 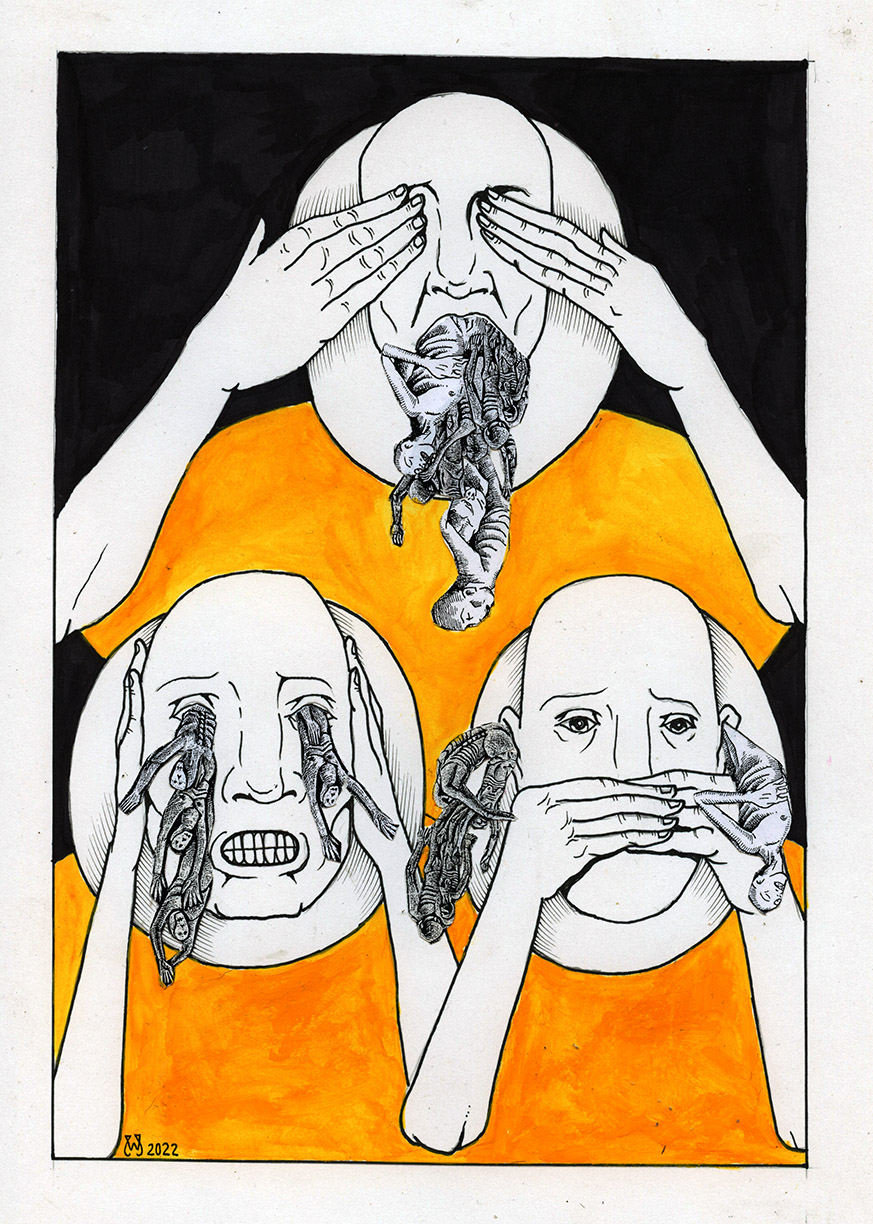 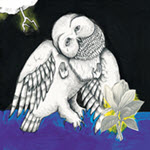 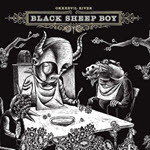 William Schaff has been a working artist for over two decades. Known primarily for his mastery at album artwork, (Okkervil River, Godspeed You! Black Emperor, Brown Bird, Songs: Ohia, etc). Schaff is also the founder of Warren Rhode Island's "Fort Foreclosure". The building, lovingly named without the least bit of irony, serves as Schaff's home and studio as well as home and meeting place for other artists (most notably resident musicians MorganEve Swain, and the Late David Lamb, both of Brown Bird).

William, recognizing the importance of art in this world, financial earnings be damned! -- fills his days drawing works of art for private commissions, bands, and his own examinations of human interaction.

I Show You My Hand

The Suicide King (The Trump Card)